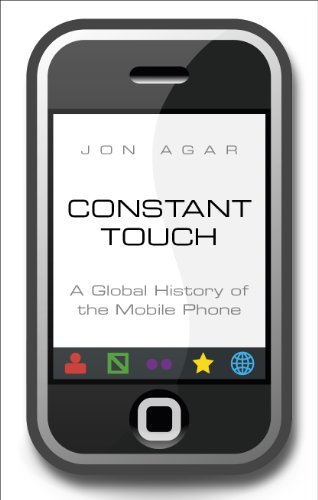 Mobile phones are a ubiquitous technology with a fascinating history. There are now as many mobile phones in the world as there are people. We carry them around with us wherever we go. And while we used to just speak into them, now mobiles are used to do all kinds of tasks, from talking to twittering, from playing a game to paying a bill.

Jon Agar takes the mobile to pieces, tracing what makes it work, and puts it together again, showing how it was shaped in different national contexts in the United States, Europe, the Far East and Africa. He tells the story from the early associations with cars and the privileged, through its immense popular success, to the rise of the smartphone.

Few scientific revolutions affect us in such a day-to-day way as the development of the mobile phone. Jon Agar's deft history explains exactly how this revolution has come about – and where it may lead in the future. 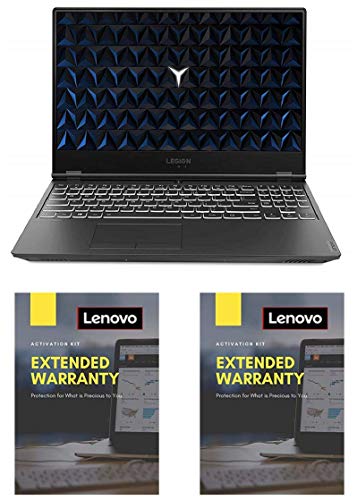 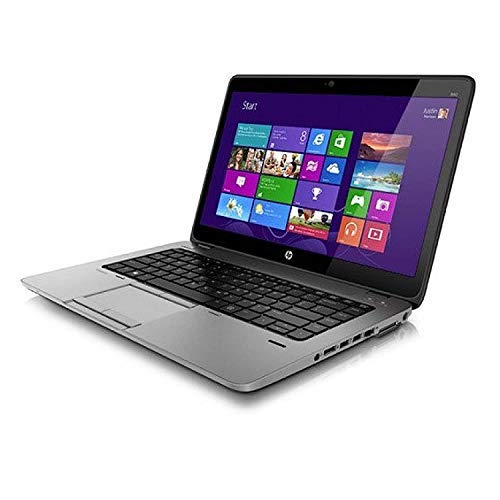 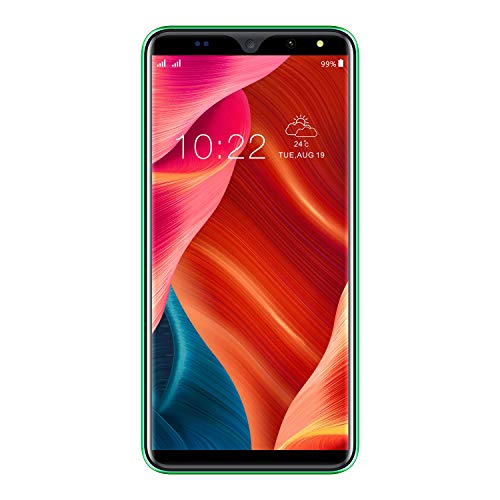 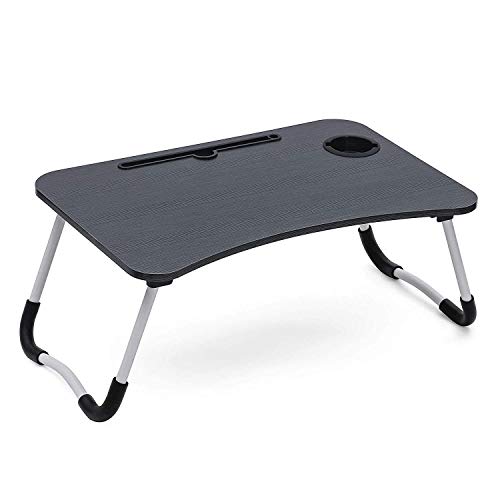 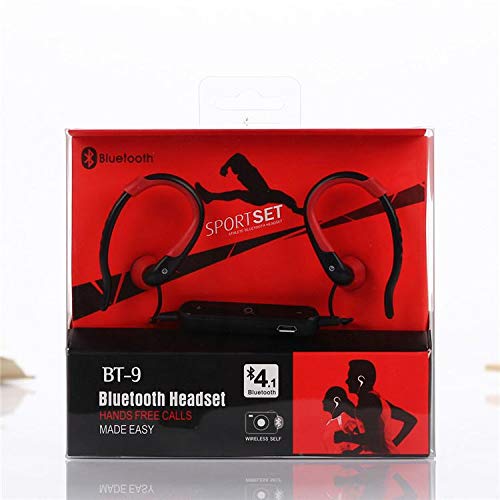