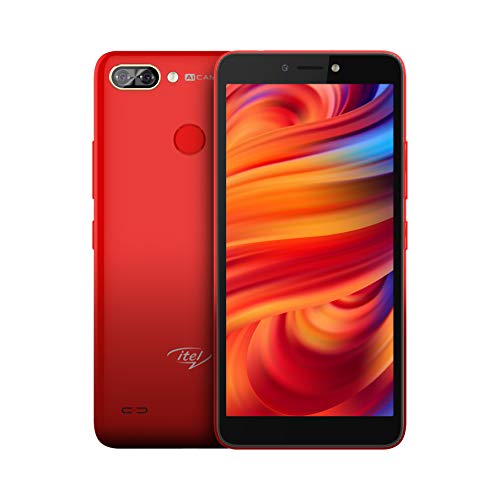 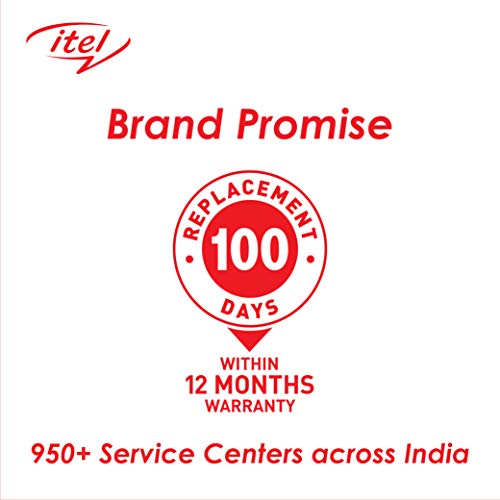 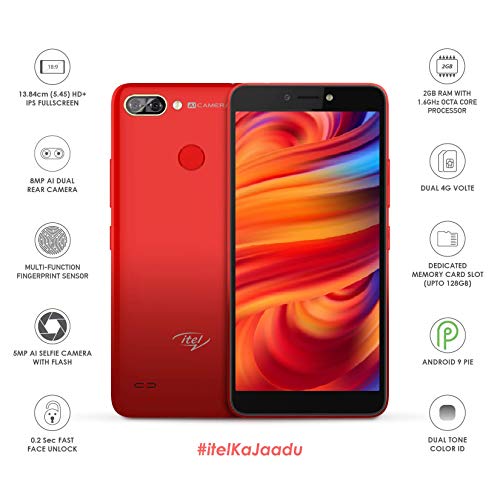 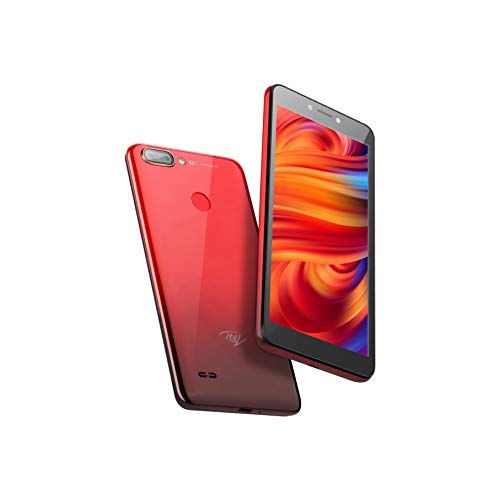 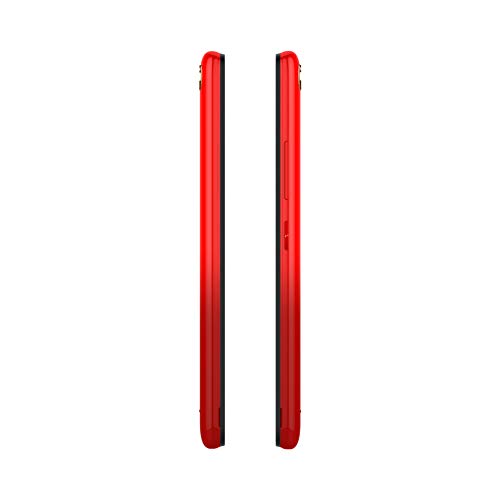 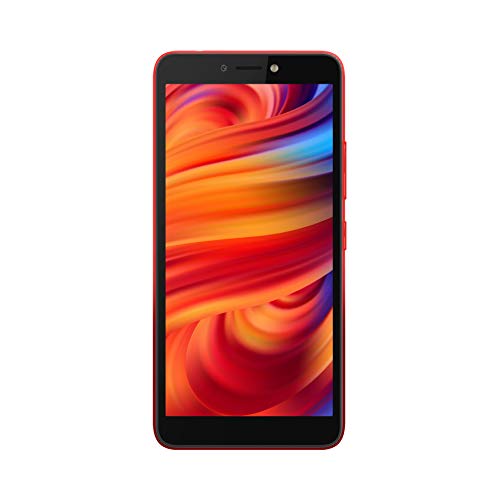 Itel A46 smartphone comes with a 5.45-inch touchscreen display with a resolution of 720×1440 pixels and an aspect ratio of 18:9. Itel A46 is powered by a 1.6GHz octa-core processor. It comes with 2GB of RAM. The Itel A46 runs Android 9 Pie and is powered by a 2400mAh battery. As far as the cameras are concerned, the Itel A46 on the rear packs an 8-megapixel primary camera and a second 5-megapixel camera. It sports a 5-megapixel camera on the front for selfies. Itel A46 based on Android 9 Pie and packs 16GB of inbuilt storage that can be expanded via micro SD card (up to 128GB) with a dedicated slot. The Itel A46 supports face unlock with 3D face recognition. It was launched in Aurora Red, Fiery Red, Neon Water and Dark Water colours. 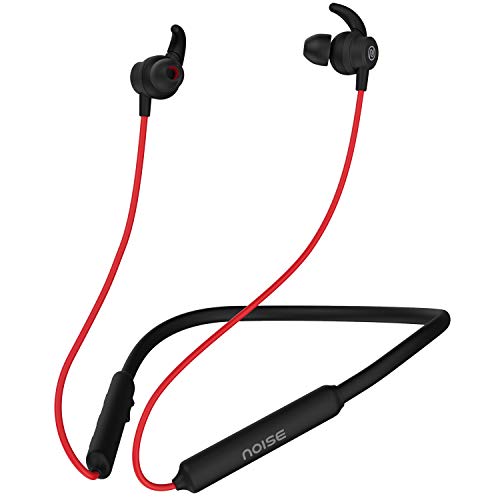 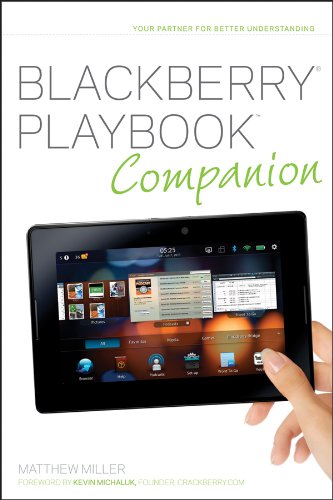 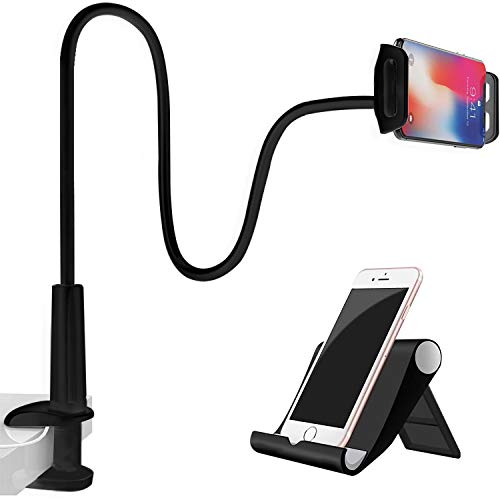 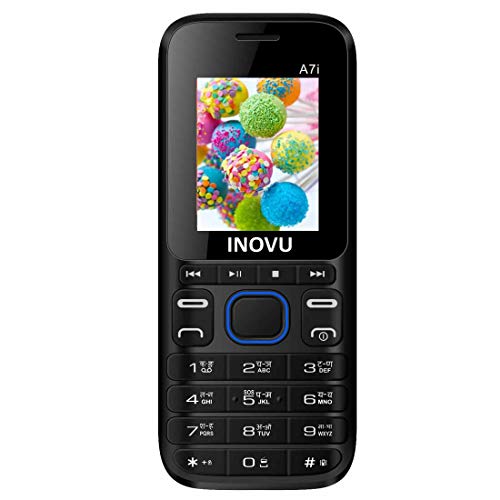 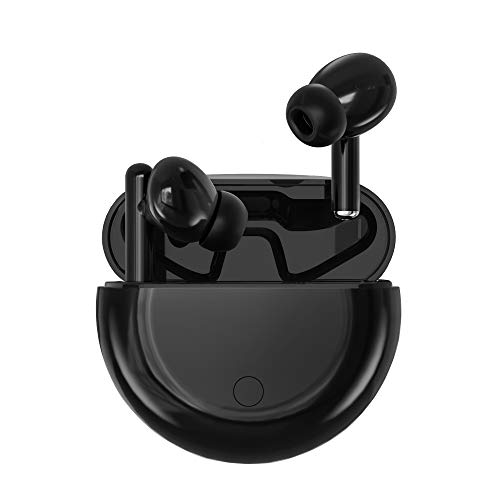 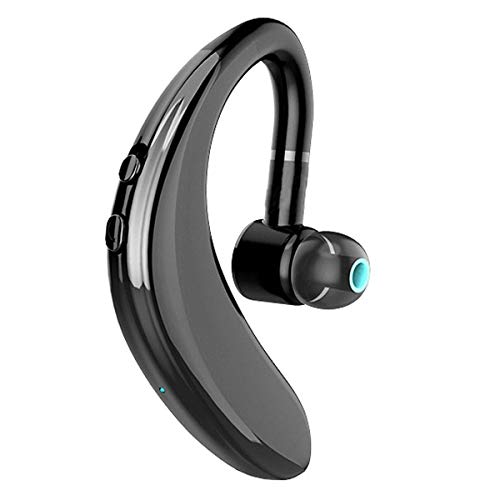 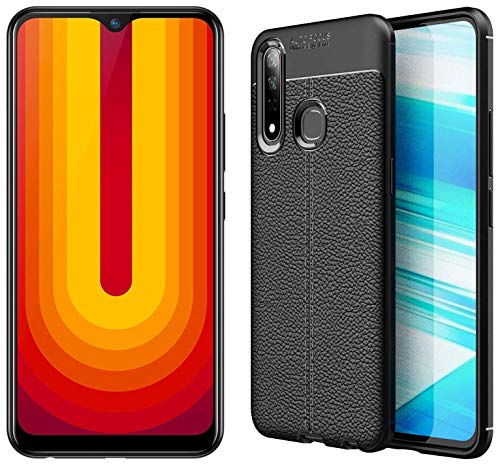