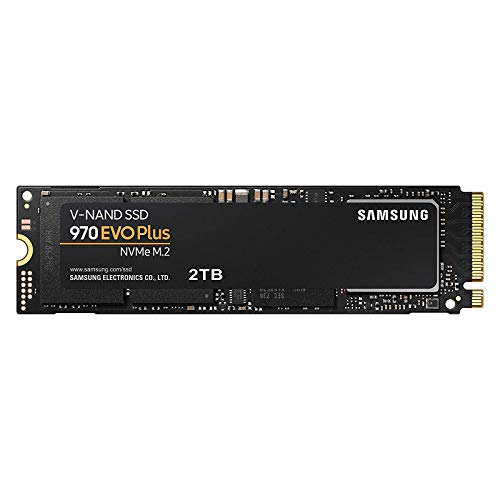 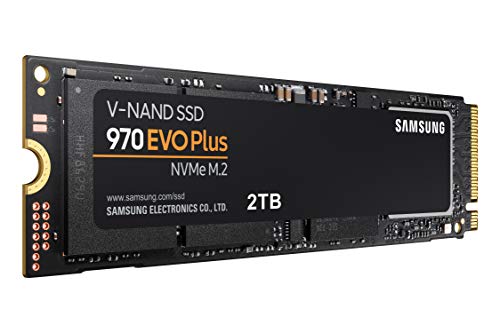 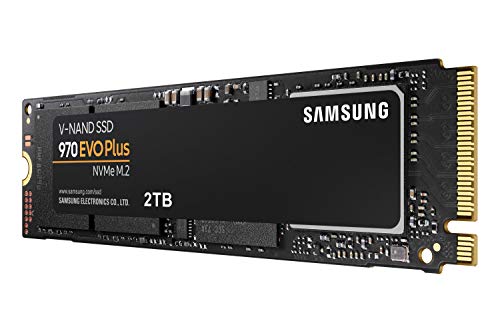 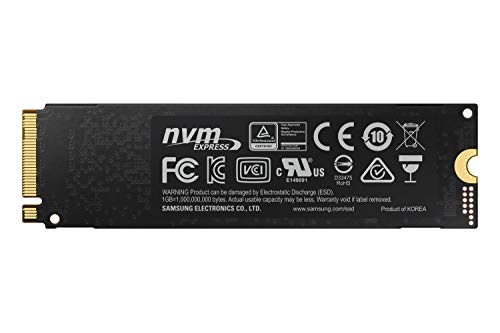 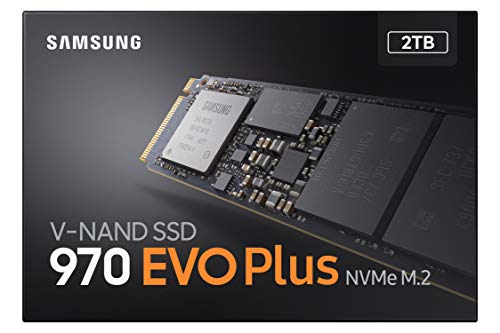 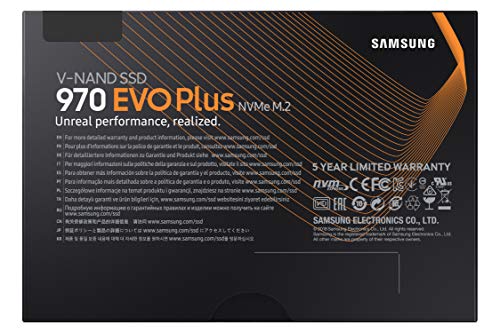 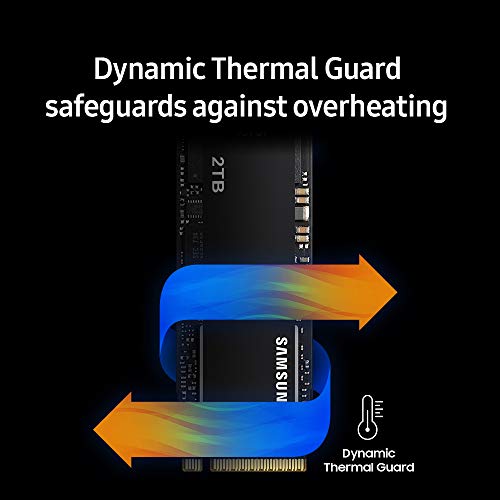 The ultimate in performance, upgraded. Faster than the 970 EVO, the 970 EVO Plus is powered by the latest V-NAND technology and firmware optimization. It maximizes the potential of NVMe bandwidth for unbeatable computing. In capacities up to 2TB, with reliability of up to 1200 TBW. Varies by capacity. 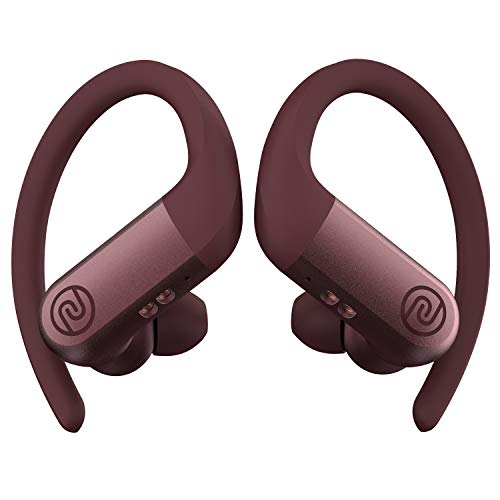 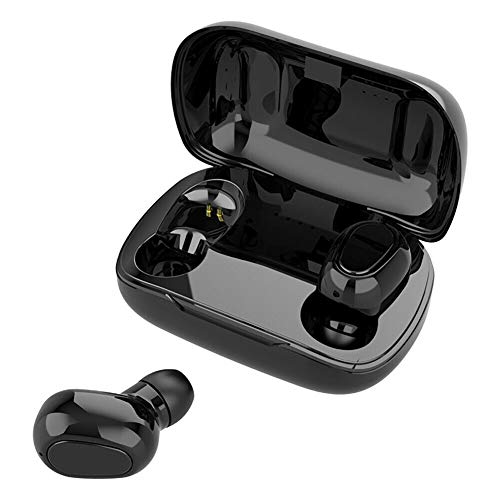 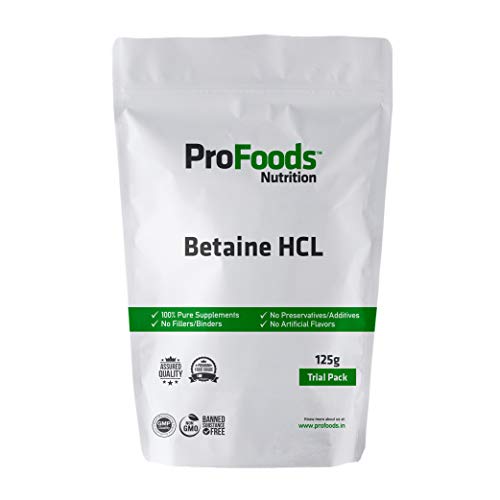 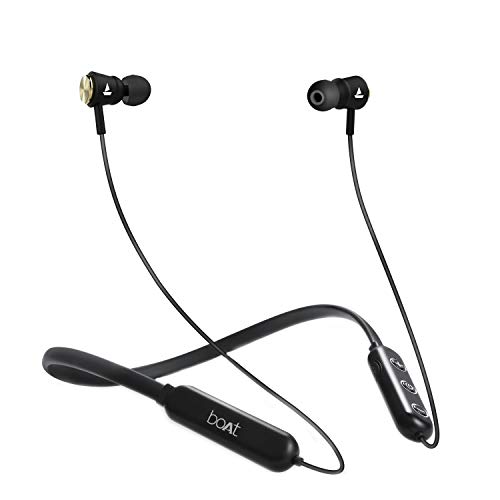 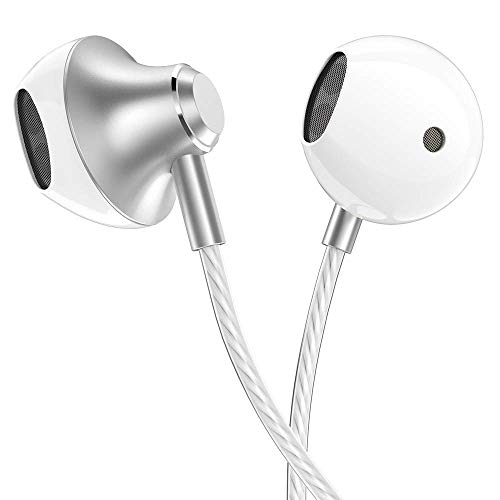 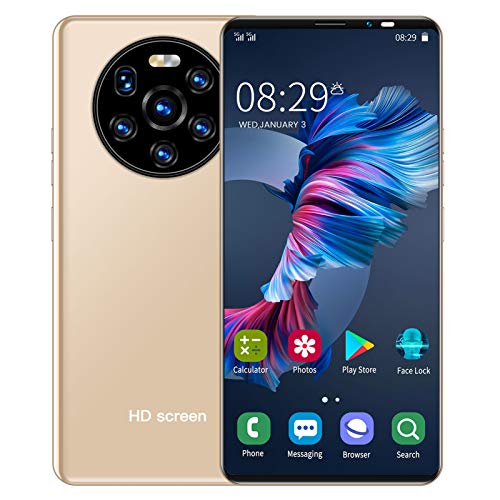 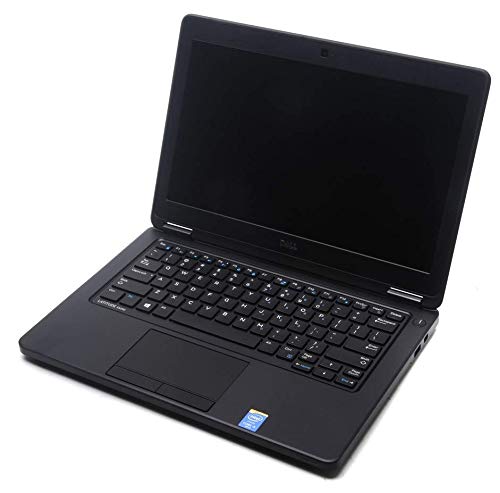 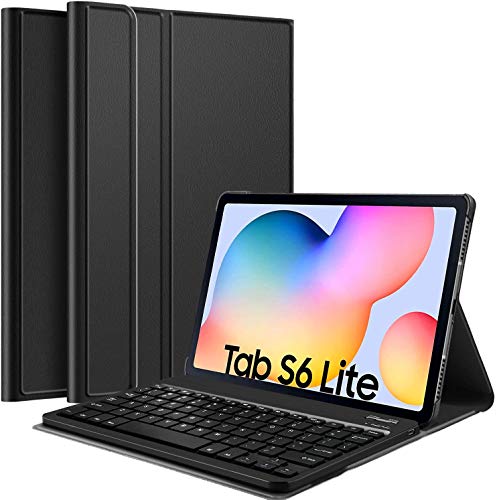